Hope Won’t Make This Happen: “If You See Something, Say Something.”

Hope Won’t Make This Happen: “If You See Something, Say Something.”

If conformism and obedience are basic elements in our culture, nonconformity, disobedience, and whistleblowing are vital for its progress.

My mobile phone rang at 3.00 am. It was one of the CEOs on the line and his voice bristled with anger and indignation. “Get yourself over to the office now, this instant, and transfer the money into the Jersey bank account.” He wasn’t only demanding my co operation in what I suspected were illegal transactions, he was also instructing me to leave my twelve year old son alone and sleeping. “I don’t care that Dylan would be alone in the house”, he retorted, “you just do it.”

Making his suspicious demands personal only fueled my disobedience. I put the phone down and went back to bed, although sleep eluded me.

What would you have done?

Post whistleblowing and securing justice I had numerous, burning questions. They all revolved around people’s behaviour, including my own, and in the context of whistleblowing.   In this blog I want to focus on one of those questions:

‘Why did my peer group remain silent even though they knew what I knew?’ The second layer of this question is ‘how can we train people to breakthrough their silence to speak up and out?’

These are simple questions with multi faceted answers. I will focus on one insight, the perversity of obedience. 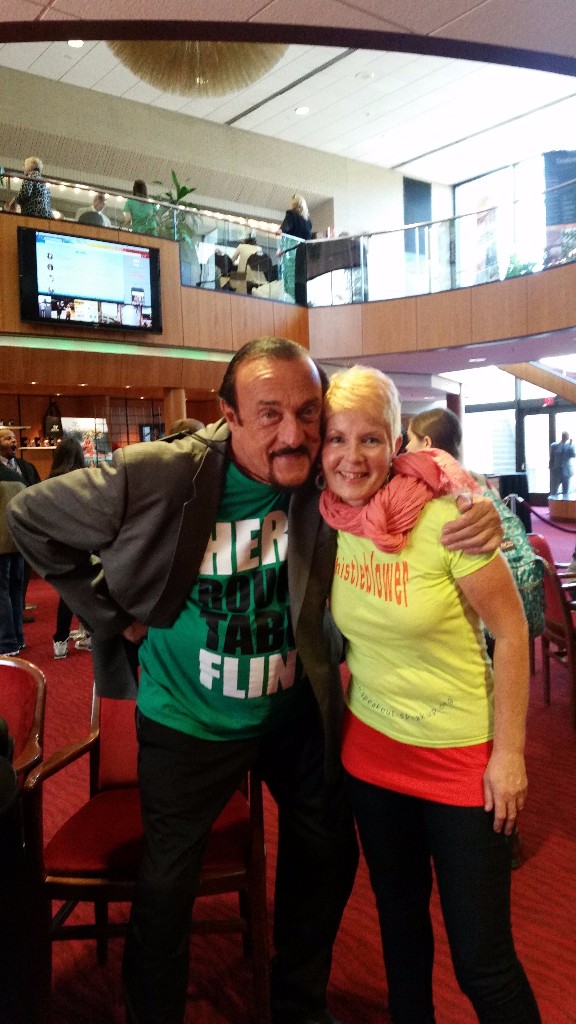 At this juncture I want to thank Dr Phil Zimbardo, for his dedication over decades, in researching and sharing his knowledge with the world and for the work he now undertakes to upskill people for courageous actions via The Heroic Imagination Project.

Let’s dive into Conformism and Obedience, which are connected but different.

Conformism can be defined as the change in thinking, feeling or acting following pressure, real or imaginary, exercised by the group.

Obedience is instead a behavioural modification that is manifested in carrying out the instructions issued by figures in authority. There are situations in which we cannot freely express our ideas, and this activates some people’s inner resources to affirm themselves and to activate their values. Instead and in others, people come to the point of aligning themselves with authority, even an oppressor, resigning themselves to becoming submissive.

Conformism and obedience are essential elements in maintaining social order. However, as clearly demonstrated by Solomon Asch and Stanley Milgram in the controlled setting of a laboratory, the desire to conform and obey can lead ordinary people into even mistrusting their own experiences or inflicting serious harm on others. The implicit message is that, in certain contexts, apparently simple situational factors are more powerful than personality traits in shaping human behaviour.

What has changed in the 45 years after Milgram?
In 2009 Jerry Burger partially replicated Milgram’s experiment, without exposing them to the extreme tension exhibited by Milgram’s participants. Even with the important historical and cultural changes that have occurred over four decades, the power of authority figures to claim people’s allegiance and obedience remains very strong. The rates of obedience showed no systematic change over time.

We’ve all seen the quotes about remaining silent, in abeyance to an unjust authority. You get the picture.

We may be able to quote these words and adopt their principles, but these principles are likely to be sacrificed when they become inconvenient. The same applies to punchy slogans, posters and catchphrases such as ‘if you see something, say something’.

Knowledge does not or cannot always lead to action. Being enlightened and informed is not enough.

When people are informed about the power of authority it may help them stay away from an authority-dominated situation, but when he or she is already in such a situation, knowledge of the drastic degree of obedience that authorities are capable of eliciting does not necessarily help to free them from the grip of the forces operating in that concrete situation.

The same applies to Speaking Up to an authority – most of us adopt the principle of speaking up against unethical practices but in the space between speaking up and remaining silent our perversity to obedience drives us to conform, remaining powerless.

In a 2012 study, Bocchiaro, Zimbardo and Van Lange found a striking difference between peoples’ principles and intended actions and their actual actions. (Additional reading here) Their experimental paradigm allowed participants to deal with an unreasonable, unethical request by the experimenter-authority with options of obeying, disobeying, or blowing the whistle. In the scenario study, only 3.6% of total respondents indicated they would obey; by contrast, most believed they would be either disobedient, 31.9%, or become whistleblowers, 64.5%. The actual outcomes from the laboratory presented a very different picture: 76.5% of participants obeyed the experimenter, 14.1% disobeyed, and 9.4% challenged the alleged unethical nature of the experiment by reporting the misconduct of the experimenter to higher authorities.

Those in the group who blew the whistle declared that they were not worried about possible effects arising from their actions and that their decision was almost entirely a matter of principle of fairness and justice. When asked about the thoughts that went through their mind before choosing what to do, the 57.1% of the whistleblowers indicated they were mainly focused on the moral “rightness” of the decision they were about to make.

It is essential to understand the forces that catalyse people from passive bystanders to active responders, able to challenge immorality and injustice.

One way is to train for Courageous Conversations,  which approaches these challenges through the prisms of the Triple S

– Self, Situation, System so that all variables are covered.

Considerations
Speaking Up to an unjust authority is more likely to occur when:
1) in physical proximity of other allies. Conformity falls visibly when a person who agrees with the critical subject, joins a group debate, despite a majority in an opposing position. A second dissenting individual breaks up the unanimity and shows it is possible to have different opinions. I’ve blogged about this previously in ‘Whistleblowers – A Minority that CAN influence a Majority’. The history of the homosexual movement enables us to remember, how, next to the influence of a majority, there is also influence of the minority.
2) the unjust authority has made two demanding requests instead of one,
3) there has been an earlier opposition to injustice, and
4) the timing of an individuals’ first formal opposition. Early opposition appears to be a sufficient condition for speaking up and, not surprisingly, a total lack of such firm opposition is a sufficient condition for ending up obeying an unjust authority and remaining silent.

If you enjoyed reading my blog, please share it with your network.