We’re different than most firms

We have lived and are living our brand

We’re able to work on projects large, and small, and get rapid results

You work directly with top talent, all the way through the project

We customise each of our projects to match your unique needs, and budget

We include you in the process and, as true partners, are always looking out for you

We believe ideas are worth little to nothing without execution 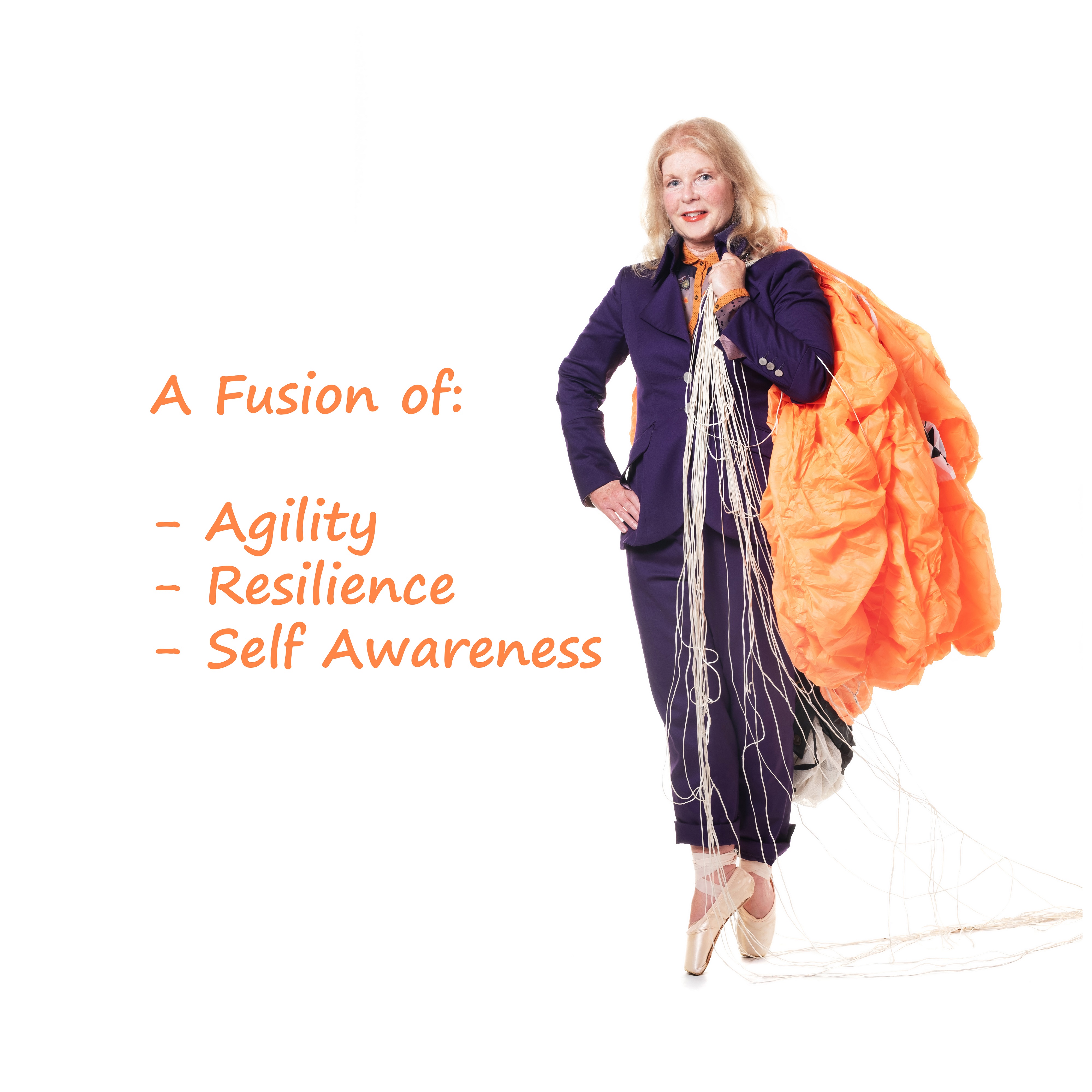 Recently acknowledged as a Business Disruptor and Rebel with a cause alongside Steve Jobs, Warren Buffet, Simon Sinek, Kaepernick and Pat MCcord, it’s Wendy’s’ unique perspective, rooted in her own personal experience of having secured justice in an eleven-year battle against corporate corruption in the case known as “South Africa’s Enron”, the biggest corporate disaster in South Africa’s history, that attracted this recognition. This, in addition to persevering for eight years to successfully reinvent, replenish and rebuild herself.

In August 2019 Wendy was nominated for a UNODC ‘Lifetime Outstanding Achievement award‘ by the OECD for her work in the anti corruption and whistleblowing space.

In May 2020 the OECD published their white paper on Public Integrity to which Wendy contributed the chapter on Openness.  She contributed to the November 2020 paper published by the United Nations Principles for Responsible Investment on “Whistleblowing – why and how to engage with your investee companies“.

Wendy Addison began her career performing on stage as a professional ballet dancer, pivoting, then qualifying as an Accountant in the 1980s after being laid off with an injury. Climbing the corporate ladder, Wendy became the only female executive in her team, operating at board level as the International Group Treasurer for a publicly listed company.

As a professional performer in the arts coupled with her medal-earning skydiving at the World Air Games and her business experience, Wendy leverages from these unique experiences to share and demonstrate the agility, resilience and self awareness now required for our world to flourish.

Since then, Wendy has maximised her experience through studying the Social psychology and Neuroscience of Decision making at Stanford University in addition to completing the program Social Fitness™, a course developed over twenty-five years at Stanford by Professor Emeritus Philip Zimbardo and Dr Lynne Henderson Ph.D. Wendy is an associate member of Professor Zimbardo’s Heroic Imagination Project.

Wendy is at the cutting edge of behavioural change, currently in collaboration with the University of East London‘s Virtual Reality Lab and Psychology Unit to develop Virtual Reality immersions for Courageous Conversations.

Wendy’s clients and engagements have spanned the globe and range from speaking at TEDx Tokyo, providing training for the Council of Europe to addressing the needs and goals of companies such as Facebook in Menlo Park, Mubadala in the UAE and the Massy Group in the Caribbean.

Wendy’s innovative mindset has fueled her current House of Courageous Conversations project. Entering into it’s second year, Wendy has mirrored her own transformation by personally transforming a 7.5 tonne Horse-Box into an ethical living space. Called Rosetta, the House of Courageous Conversations, this vehicle will be utilised to speak, train and collaborate from. A space to invoke curiosity, courage, collaboration and conversation.